Switzerland cracks down hard on speeders

Switzerland cracks down hard on speeders 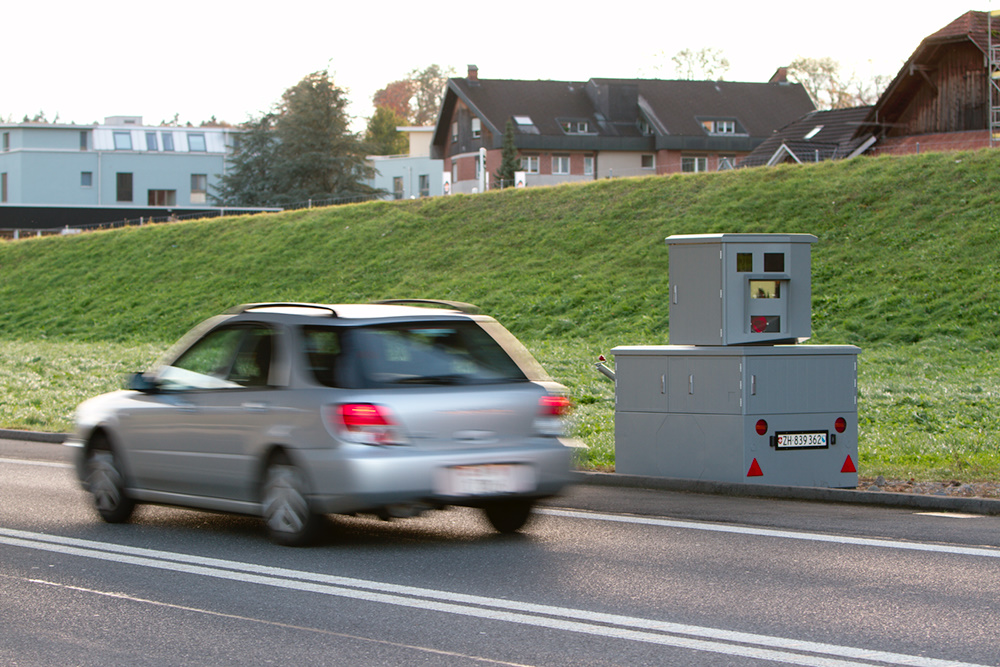 As of January 1st 2013, Switzerland will enact a new law that imposes stiffer punishment for large speeding offenses.

In such cases, the license will be suspended for a minimum of two years. Repeating offenders will have their license revoqued indefinitely, with the possibility of a psychological evaluation after 10 years. Also, in case of severe violation of driving laws, vehicles may be seized by the authorities and auctioned to prevent reoccurrence.

These stiffer penalties were voted by the Swiss Parliament under the pressure of a constitutional initiative from pro-road-safety group Roadcross. After Parliament chose to enact these sanctions and the right to referendum elapsed, Roadcross withdrew their initiative.

According to the 2010 OECD report on road safety, Switzerland ranks among the top 4 safest countries in terms of road deaths, shortly behind the UK, Sweden and Norway.